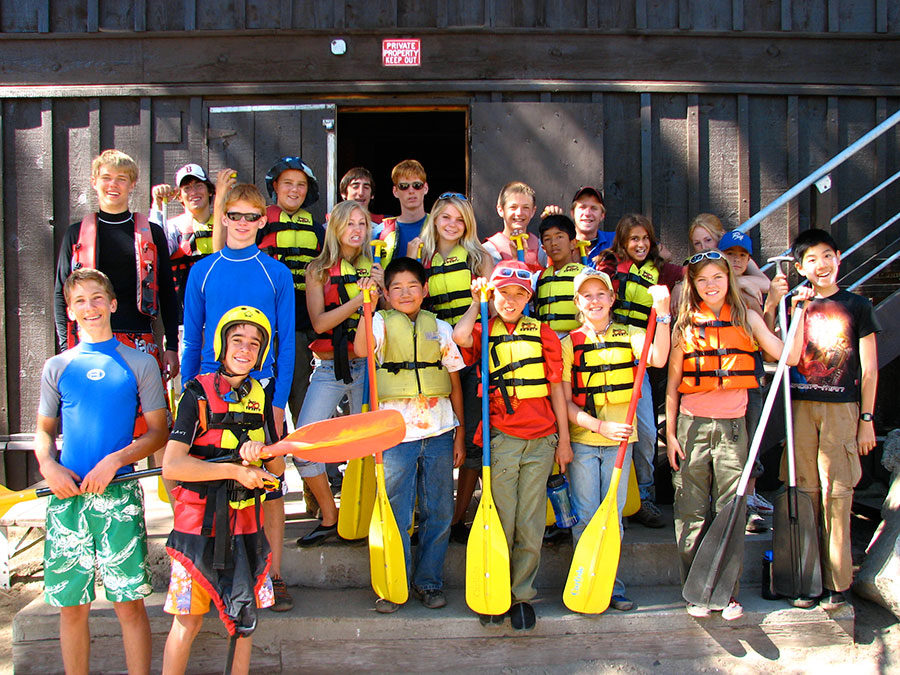 Camp is designed around a two-week session, the length of stay for most campers. Being at camp for at least two weeks gives campers a chance to fully settle into the camp routine, participate in a variety of activities, and build stronger relationships with new friends. The second week of each session includes campfire, an optional one-day whitewater raft trip, and out-trips.

Younger, first-time campers who are expected to be more homesick than most may opt for a one-week session as an introduction to overnight camp and the wilderness experience. Feel free to contact the office to decide if the one-week program is right for your camper. 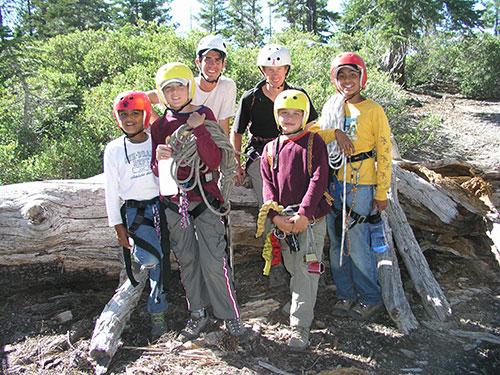 “My son spent 3 summers at Deer Crossing. He’s since graduated from college, done research in a pharmaceutical lab, and now works for a tech startup. I’m a big believer that camp contributed to his character development and we can see the influence on him a decade later. I wanted a camp that would concentrate on developing my son through challenges and confidence-building, not just having fun. Though when I recently asked him what he got out of camp, he mostly remembers it was a lot of fun!”
– Adrian A, camper parent 2006–2008